The Munros of Pinetown

Their Families, Ancestors and connected families

Facts:  Alfred and his brother, Jimmy, both participated in the Natal Rebellion Campaign in the Natal Mounted Rifles contingent.

The Zulu uprising in Natal during 1906 was the result of a series of culminating factors and misfortunes; an economic slump following the end of the Boer War, simmering discontent at the influx of White and Indian immigration causing demographic changes in the landscape, a devastating outbreaks of rinderpest among cattle and a rise in a quasi-religious separatist movement with a rallying call of, "Africa for the Africans".

The agricultural mainstay of the economy of Natal had been adversely affected by the depletion of the Black workforce to the more lucrative work in the mines of the Witwatersrand. The imposition of Hut Tax was a further burden and then the introduction of a Poll Tax on each male over 18 years in Natal and Zululand by the cash-strapped government was to be the final straw turning discontent into open rebellion.

The enforced collection of this tax was deeply resented by many Blacks, it raised tensions considerably within Natal and resulted in a series of incidents and finally the murder of a farmer and the deaths of two Natal policemen in January 1906. This caused the Governor Sir Henry McCullum to declare Martial Law on the 9 February and the militia were called out.

Although the Zulu King Dinizulu (King Cetshwayo's son and successor) paid his taxes, he is believed to have given tacit approval to other dissenters who refused to pay and this further fermented the revolt. The summary executions of 12 tribesmen on the 2 April near Richmond, for complicity in the murders of the policemen, fanned the flames into armed revolt.

A minor chief of the Mpanza, Bambata (1865-1906?) of the Greytown area, was considered a "thoroughly bad character" by the Colonial authorities, but he held considerable influence over a large area and he was the first to take up arms after he was deposed as chief for refusal to pay. He sought refuge in King Dinizulu's kraal and there left his wife and family under royal protection and in doing so implicated the king in the rebellion. Bambata then fled to the Nkandla forest, where he was joined by a large group of disaffected Zulus.

In April, a column of local units, Umvoti Mounted Rifles and Natal Field Artillery, under Lt Colonel G Leuchar, proceeded to the Mpanza area and shelled Bambata's kraal causing him to flee to the mouth of the Mome Gorge. There they were joined by Lt Colonel "Galloping Jack" Royston and the 1st and 2nd Royston's Horse, which he had raised and which numbered 838 by the close of operations.

It had been decided by the Colonial government not to involve Imperial troops in quelling this rebellion, relying instead on the Natal militia with military assistance from the Cape and Transvaal. The Transvaal sent 535 men of the Imperial Light Horse (ILH), Johannesburg Mounted Rifles (JMR), South African Light Horse (SALH) and the Northern, Eastern and Western Mounted Rifles, these were collectively called the Transvaal Mounted Rifles under the command of Lt Colonel W F Barker. The Cape also sent a 321 man detachment of Mounted (CMR) and Border Rifles (BMR) under Lt Colonel J Dick. The Natal Naval Corps was mobilised as was the Indian Stretcher Bearer unit in which M K Gandi served.

The first skirmish in the Nkandla forest, extremely rugged terrain covering an area of 20 km by 8 km, took place in May. The militia force was divided into smaller columns under the commands of Colonels Barker, Royston, MacKenzie and Mansel, It was here too that Bambata was joined by Sigananda, a 95 year old Zulu aristocrat of the amaCube tribe, a relative of King Shaka and who was revered by his tribesmen. However, a pincer movement by the converging columns succeeded in cutting off their line of retreat and crucially caused the loss of large numbers of cattle and goats which robbed the rebels of their wherewithal to continue the rebellion. Terms for surrender were offered by the Zulus on the 24 May but this later proved to be a ploy for time.

A concerted drive over the next 10 days by Colonel Duncan MacKenzie, in overall command of the troops, through the forest and a sharp action at Tathe Gorge, resulted in a concentration of Zulu forces at their stronghold at Mome Gorge on the 2 June. After a series of smaller sharp encounters, the decisive action was fought on the 10 June, when Bamata is believed to have been killed and Sigananda was taken prisoner two days later and subsequently died in prison on the 22 June 1906.

The Battle of Mome Gorge was the last major action fought and the rebellion petered out over the next few weeks. In terms of casualties between 3-4,000 Zulus were killed, 7.000 were imprisoned and 4,000 were flogged. In contrast, 25 Colonial soldiers died during the insurrection. King Dinizulu was sentence to four years imprisonment for treason. The cost to Natal was almost 900,000 pounds and a hardening of attitudes towards the indigenous population. This in turn contributed towards the Union of South Africa in 1910 and its racially segregated policies.

In 1907 the Natal Government was authorised to issue a silver medal for this rebellion for service between 8 Feb-3 Aug 1906. Those who served for 50 days on active service were awarded the bar "1906" and 10,000 medals were issued about 20% being without bar. The effigy of King Edward faces to the right and the ribbon is crimson with black edges. Officer's medals were engraved and the remainder were impressed.
. 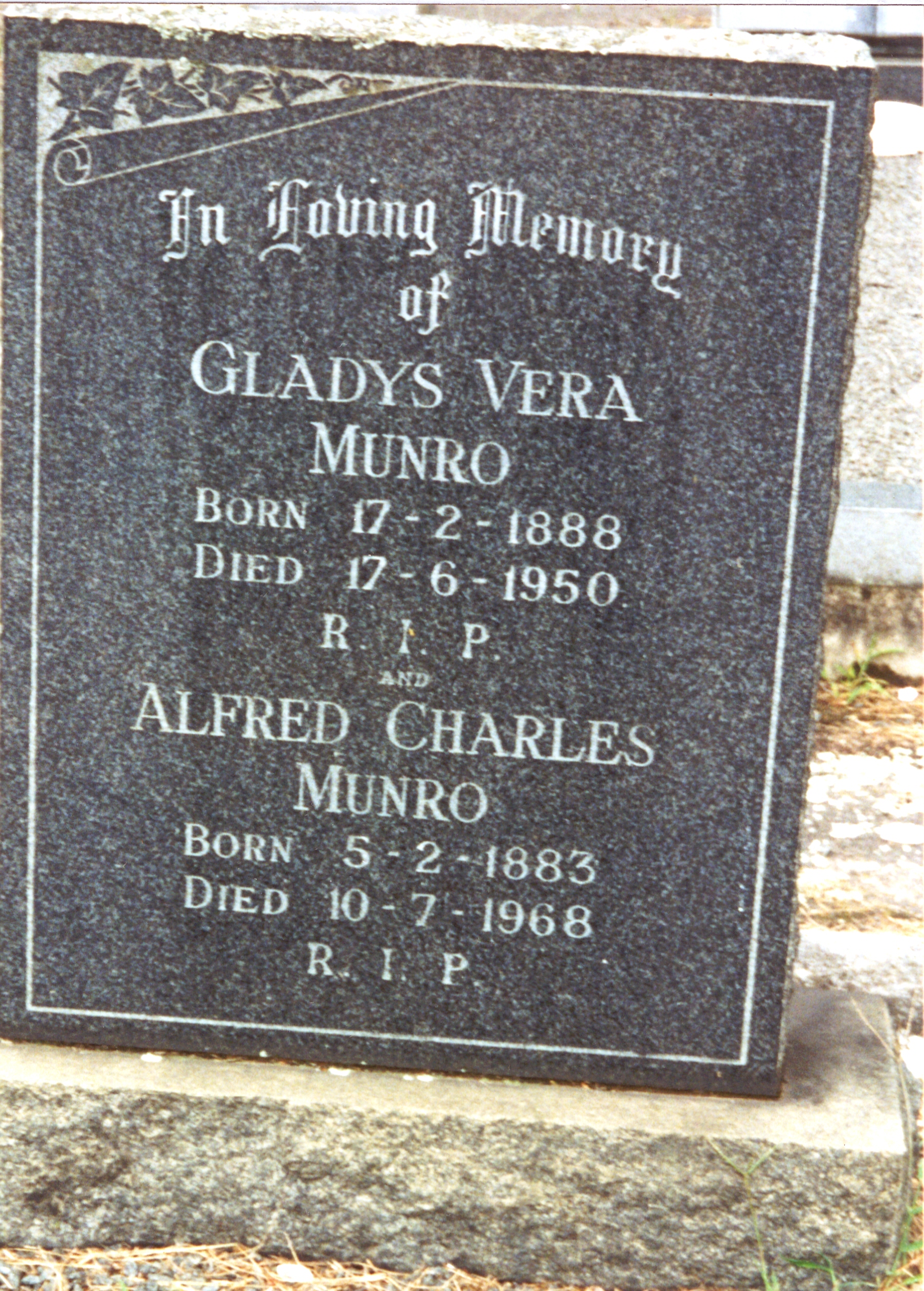